by Oriol Fernandez / Wednesday, 04 de May 2022 / Published in Noticies

In English, the word bullshit is used to refer to lies and all kinds of statements and arguments that we consider uncertain. It is a dirty word, a word, but widely used. In Catalan we could translate it directly as “shit”, but it does not have the direct connotation of messages with the intention of distorting facts and contaminating opinions. I don’t want to fill this text with “shit” and I’ll use “bullshit”, which doesn’t sound too bad to me.

I don’t know about you, but I have a feeling that we are inundated with bullshit. I’m not just talking about outright lies. These raft. The worst is the deformation and misrepresentation, more or less subtle, of reality to try to guide our opinions and decisions.

Why are we so surrounded by bullshit if lying is socially frowned upon? Let’s see, there is no need to get dramatic. Even animals have strategies to deceive and defend themselves against rivals and predators. We all want, at some point and more or less consciously, to sell something to someone else. The language and cognitive abilities of humans have allowed the development of infinite varieties of lies and strategies to make bullshit more and more effective, until it has been produced in an industrialized way, taking advantage of the tools available at all times: media, technology…

One of the most common strategies is to use ambiguous or misleading words that have clear and obvious inferences for everyone. That is, avoid literalness by avoiding responsibility.

These days we have seen a very clear example in Josep Bou’s tweet about his burned car: without saying it explicitly, he has implied that those responsible are some of his political enemies, although the police have said that it was due to a breakdown of the car . This is echoed by unconditional followers and functional bunglers, all of them complicit in the bullshit that grows like a snowball and that no one will ever rectify. The original author himself has recognized this.

We find the dose of healthy skepticism without falling into permanent mistrust. It is tiring and less comfortable, but essential

I put this example because, apart from being from the first bullshit manual, it is about politicians. The level of responsibility that politicians have when it comes to doing and saying is very great. The importance of their decisions and actions on society is very great. And also what they say. There are many examples like this every day in politics. And of all political colors. Much of the discredit comes from there.

Brandolini’s principle, a student of the subject, says that the amount of energy needed to refute bullshit is ten times greater than that needed to produce it. In the recent pandemic we have still seen the effects of the bullshit created in 1998 by A. Wakefield with an article published in the prestigious journal The Lancet, in which he raised a possible relationship between the measles vaccine and autism. For more scientific evidence that has shown that this study is false, the impulse it gave to the anti-vaccine movement has caused what we all know.

This flood of shit has very clear culprits: those who manufacture the product (“bullshitters”) in the first place, but also the conscious accomplices, the unconditional ideological followers and the naive bunglers who fall on all fours.

Collective strategies to fight that flood are complicated. If each of us does not put ourselves from our individual sphere, we will not get ahead.

I take some recipes from the philosopher Josep Mª Esquirol. Do not give in to the dogmatism of today. Resist. Flee from the noise and demagoguery that all kinds of connoisseurs make; so-called specialists who never shut up. It’s all answers… And by the way, what was the question? It doesn’t matter, what matters is placing the message. Let’s get away from believed and dogmatic people and train the critical sense. And remember, everything that dominates is dogmatic and is assumed just because, because it touches. We find the dose of healthy skepticism without falling into permanent mistrust. It is tiring and less comfortable, but essential. 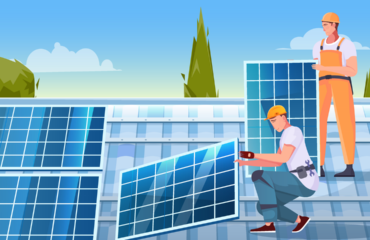 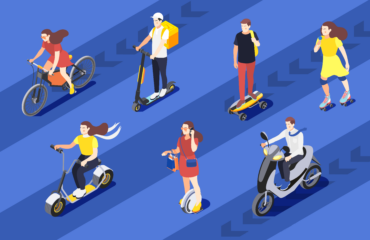 Scooters not to suffer 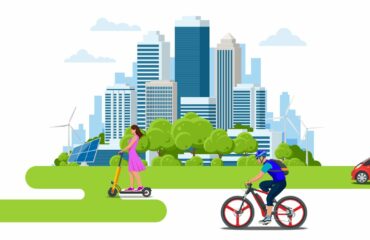 The triangle of success