With intent to offend 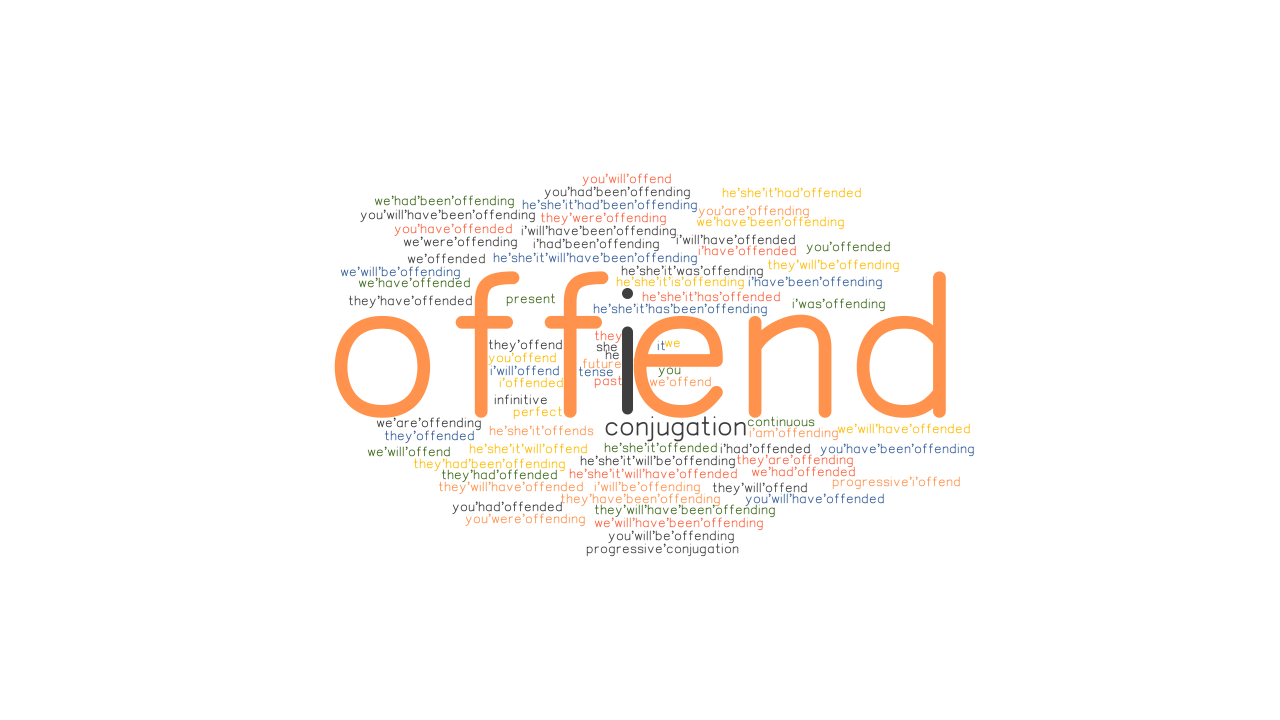 “It is part of a good education to know when it is necessary to be rude.” Joan Fuster says so in her recently reissued book of Advice, proverbs and insolence. Aphorisms, at least the good ones, are not more or less funny occurrences like a tweet. They are, according to Jordi Muñoz in the prologue of the book, “careful distillations of background reflections”.

It is not a warning about the words that follow, although not for lack of desire. Today you have to be more careful than ever with what you say, since as soon as you are direct, incisive or radical some defender of some cause or ideology, whether individual or organized in a group, will come out offended. I would say that there are groups that have been organized precisely to convey their status as an offended person with greater force. They jump to the minimum.

In the meetings of the Ampa of the (public) school, there was a parent who every time someone uttered the word “competition” jumped up in alarm to warn us of the disaster that would be instilling a milligram of competitive spirit in them. When the school management decided to apply, in a very surgical way, the methodology of flexible groupings of students, the drama was served under the serious sentence: segregation! Little by little calm returned, the teachers did their job and the egalitarian purists let it go.

We all have some ill-adjusted sensitivity that makes us prone to offense in certain respects. I confess that I don’t like the ridicule of the boomer collective that generally comes from millennials, but I try to fit them with sportsmanship, and in any case return them. Which in this case is quite easy: they have the loser, poor things.

But with whom I most want to be rude lately, just a little, is with the connoisseurs who know everything and the dogmatists disguised as intellectuals, journalists or politicians. Like some who have agreed to attack the idea of meritocracy without saving any virtue. It seems to be the origin of all evil and the main accomplice of Satan, that is, capitalism. Perhaps they prefer the opposite: nepotism.

Michael Sandel, a renowned Harvard professor, has written the book The Tyranny of Meritocracy, but he does not deny the goodness of the concept but instead analyzes the two problems of its actual implementation. First and perhaps most important is the lack of equal opportunities due to unequal access to education. The second is the attitude towards success, which generates arrogance among the winners and humiliation to those who are left behind: winners and losers..

Sandel defends continuing to encourage her children to strive, study and work hard to progress as people, and not just to earn a lot of money. And to teach them that, if they are successful, it will not have been only an individual merit, but that of the entire community, to which they will be indebted: they will have to repay it with a sense of gratitude and humility, contributing to the common good. He also proposes to establish tax policies to recognize valuable contributions to the economy and, on the contrary, tax speculative ones.

It does not seem to me an amendment to the whole, but rather a criticism with proposals for improvement.

It also makes me want to offend those who use the expression “getting out of your comfort zone” left and right. With what it costs to get there and so well that it is… Heavy! They say it to motivate you, but they forget that nothing is worse than a motivated short.

Offenses, all of them, of bread dipped in oil. The real ones are included in the penal code and you can end up in jail or in exile. We all know recent examples.

We have already said at the beginning that it is necessary to choose very well when you can be offensive. And if we feel like it very often, we return to Fuster and his aphorisms: “Don’t get irritated: it’s unhygienic”. 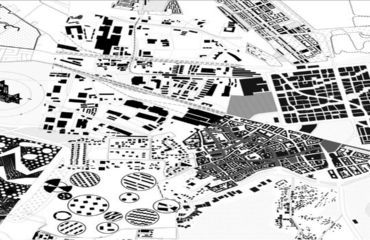 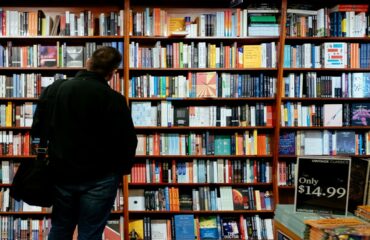 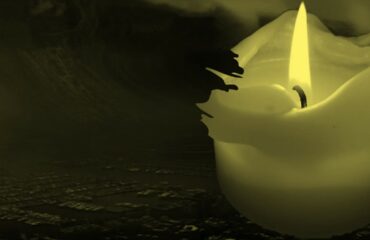