Solar vaccines against the climate emergency 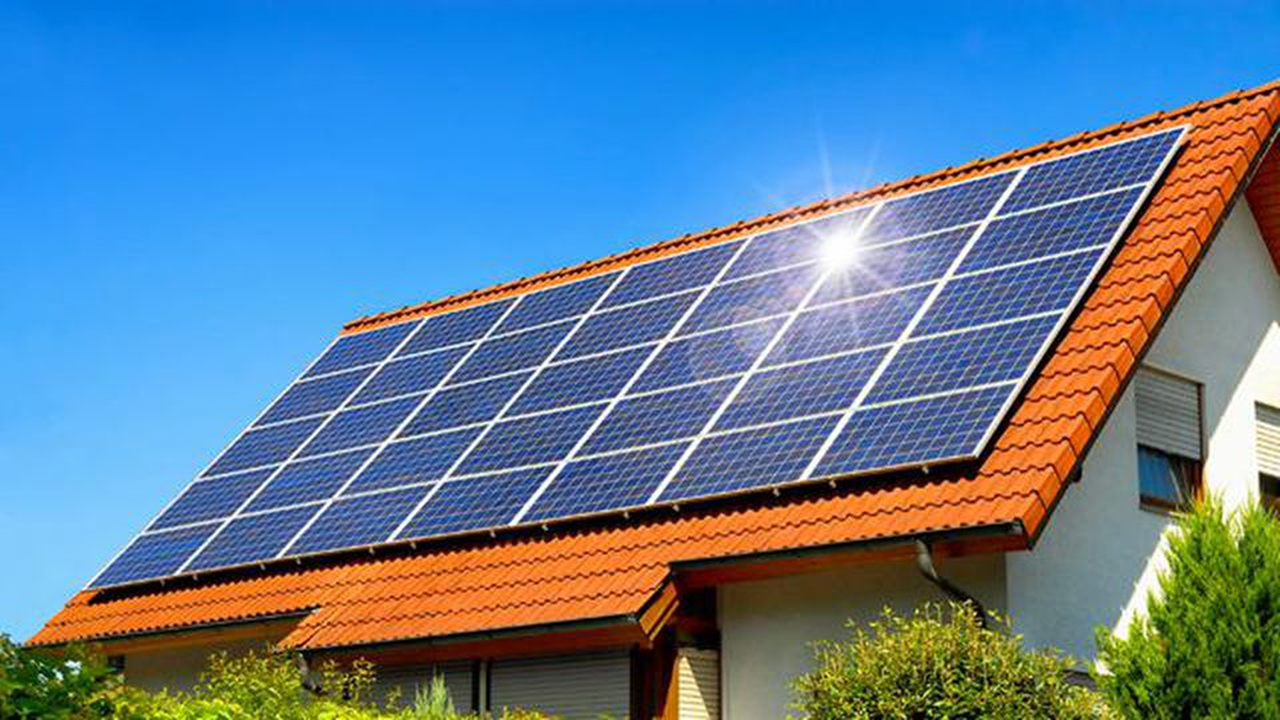 With the vaccination process against Covid-19 already on track, it is time to firmly confront the greatest threat we have as a society, which is none other than the climate emergency. As with Covidien-19, there is no single measure against the climate emergency, but there are several actions that can be taken to combat it.

Among the main causes of this emergency, we can highlight the CO emisiones emissions derived from transport and generation with fossil fuels to meet energy needs. Therefore, to cope, we need, among others, to stop burning fossil fuels to move or to get the products we consume, as well as to reduce and decarbonize our electricity consumption.

Regarding electricity consumption, there is a cheap, sustainable and viable way to do this process of change, such as covering roofs and parking lots with solar panels. In this way, all those people or companies that have a roof (their own, or 500 meters around), can become generators of local renewable energies, providing the planet with its vaccine against the climate emergency – apart from saving money from the electric bill-.

It must be remembered that Badalona is a city with an energy tradition. It is not by chance that two of the most prominent symbols of the city are precisely two energy infrastructures (yes, in disuse). On the one hand, the Petroleum Bridge, which served until the 1990s to unload petroleum products from tankers. On the other, the Tres Chimeneas, a fuel oil and gas plant, partially located in the city, and which served to supply electricity to a large part of the metropolitan area of ​​Barcelona. Even speaking of renewables, we must remember that at the beginning of the 2000s in Badalona we had a company that manufactured solar panels, Helios Energy Europe, located in Las Guixeres.

It is worth asking, then: what now? How can Badalona capture the opportunities that the new energy model provides us? The solution does not happen, let’s be clear, to replace the Three Chimneys power plant for a nuclear power plant, as proposed by one of the characters in the lucid play Radiaciones (Juliana, E & De Jòdar, J., 2011). The future of energy will also not come in large oil tankers that are unloaded by a bridge in the middle of the city.

The energy of the future (which is getting closer and closer to the present) will be decentralized and renewable. The new energy model consists of producing all possible local energy, through self-consumption, complemented with storage and renewable plants on the ground that carry the remaining energy through the existing electrical network.

Therefore, in the case of Badalona, ​​the first thing we should aspire to is to make the most of the city’s renewable potential and, specifically, solar. In the absence of space on the ground, roofs. According to Badalona City Council calculations, around 220 GWh / year could be generated in the city. If we take an average of 10 kW per installation and 1,500 hours of production, in Badalona some 15,000 installations could be made. Although it is true that, according to the INE, Badalona has 14,952 buildings, it must be borne in mind that several installations can be made in a building. Obviously, not all roofs are suitable for installing plates, either due to structural issues or shadows, but most can be.

However, if we analyze the data on solar installations on the rooftops of Catalonia, we see that Badalona is very far behind the rest of the territory. The leading town in Catalonia in “climate vaccination” is Santa Eulàlia de Ronçana, with 16 solar installations for every 1,000 inhabitants. Sant Quirze del Vallès also stands out, with 7.2 facilities per 1,000 inhabitants, or Sant Cugat del Vallès, with 6. And Badalona? Well, it is left with an embarrassing 0.2 installations, with only 49 registered installations. They will tell me, without a doubt, that we are comparing apples with pears, and that Badalona is not comparable in Sant Cugat. They are right. Let’s compare ourselves, then, with the two most similar cities in population, such as Sabadell or Terrassa. The first, with 151 facilities and the second, with 140, for the 49 in Badalona that we have mentioned. In other words, Badalona is three times worse.

To remedy this, the first thing we need is to do more pedagogy from the City Council in favor of solar self-consumption, explaining to people the advantages of this way of generating energy, as well as explaining the tax benefits it has (especially in the IBI). We must also set an example, filling any viable municipal roof with solar panels, and carry out programs to promote solar energy in the industrial estates of Guixeres and Badalona Sur.

Undoubtedly, it is very positive that he led the race to host, within the framework of the Three Chimneys reconversion project, the Institut de Recerca en Energia de Catalunya (IREC) – going through CACI first – as well as, we hope, in the future, the Catalan Energy Agency. But apart from that, we must build a productive fabric in the city, of SMEs and the self-employed, that allows us to fill the roofs with solar panels, generating local employment and contributing, from Badalona, our grain of sand (or rather, silicon) in the global vaccination campaign against the climate emergency. 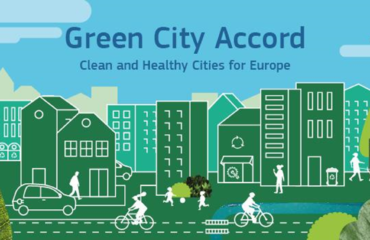 The League of Green Cities 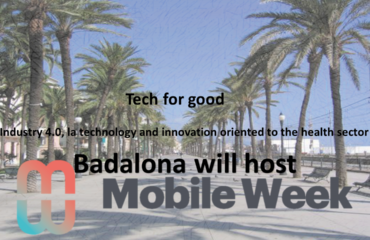 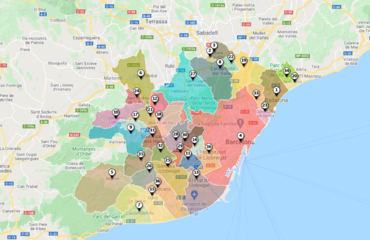