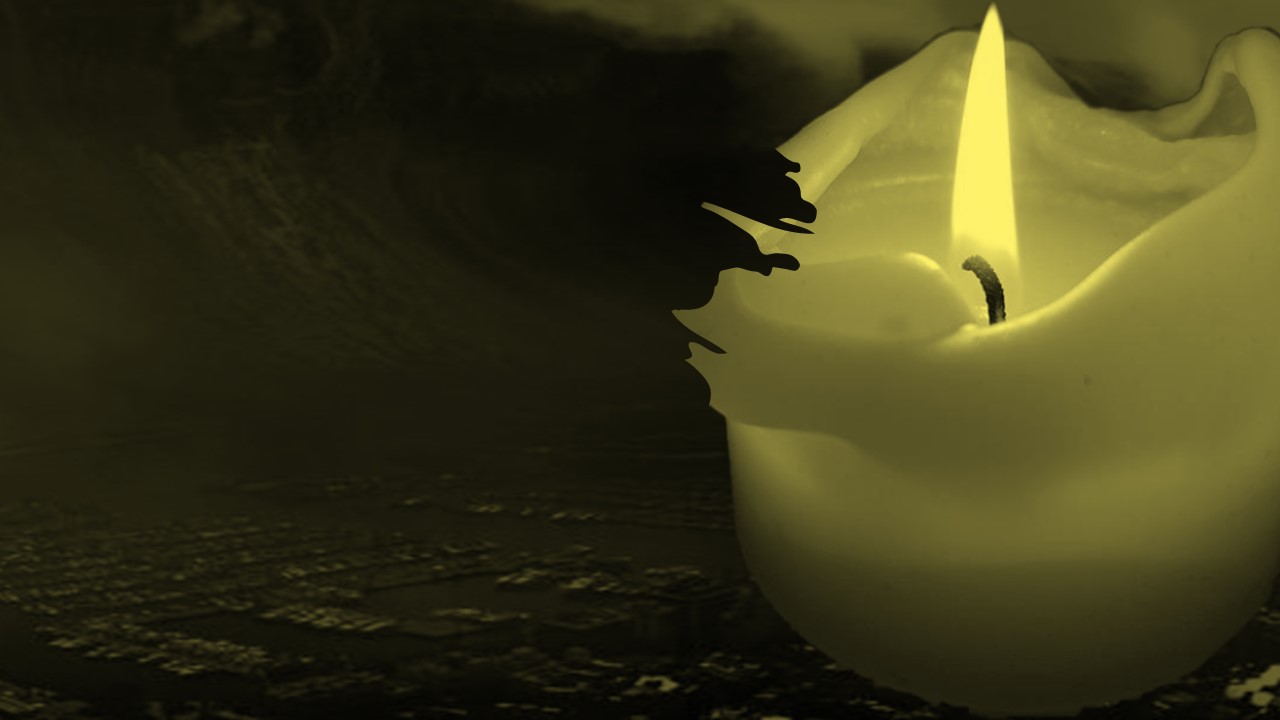 Allow me an article that will not give away any ears. I’m worried. I would even say that I am angry. It is clear that these feelings do not come to me every day or permanently. They are a residue, a drop –Malaysian– that is making a hole and that, despite the fact that it has not managed to get one extreme to vote, to stop voting or go to a demonstration like the citizens of Sri Lanka, is undermining the foundations of a way of living and seeing the community and society.

I apologize upfront. And I also want to clarify that this feeling, disappointed, does not prevent me from doing things, living and enjoying the people and environments in which I feel comfortable.

Everything is going well until I review the time we have been in crisis –environmental and economic–, and it moves my soul to see that all this that happens to us, and that will happen to us, has been going on for years. That we have been putting up with the fuse for 15 years, with the economic crisis, and that we are not better, but worse. That we have been warning of climate degradation for 30 years, and that we are no better off. And that everything we said in the happy years about whether we would leave a better world to our children was a lie. No. That we won’t. That we will leave a pitafio of the world. We live a war that are many. We suffer from inflation and general impoverishment. There are demographic tensions. The weather is shit. The water is insufficient. While India, Russia or China are making wild moves with their industrial policies, we are being silly by recycling or separating, shopping with a laundry bag and leaving our cars at home to contribute, we don’t know exactly what. Seeing how everything evolves, you wonder if no policy has had an impact, if no personal decision has been of any use or if it was all a position from home.

Now it turns out that the war in Ukraine will again delay the energy transition, we will reopen the coal mines and we will consider nuclear energy and gas green. As if the weather were an object or a toy that we can take out for a walk when we have nothing more important to do.

The first evil in the world is climate, and it can take all governments and the world order ahead. There is a common “sin”, which is greed, which permeates everything that happens and what makes us go wrong. In addition to greed, there is a selfishness that kills us as a community. And there is a second evil, which is the structural economic and social model crisis, which will explode due to inflation and the impossibility of making global decisions to stop it..

In the meantime, in this serious moment, people put up with the fuse, observe and point to extremes or suffer without sharing their fears too much. He also watches helplessly as greedy and selfish attitudes win the game. And how everyone who tries to do and live loses considering the threats that hang over humanity. What happens is what the film masterfully describes where Leonardo DiCaprio realizes that everything is a circus of interests and frivolity, in Don’t Look Up.

People put up with the fuse, but see that there are energy companies – large, very large – that take advantage of high energy prices to clear reservoirs and charge dearly for energy that is cheaper for them to produce.

We hold wick, but there is no more wax than it burns. Inflation is the last of the preludes

People hold wick as they watch and have to shut up in front of all those who defend only their corporate interests, decorated in proclamations that are blackmail.

People put up with the fuse and see that there are institutions and organizations that extend the privileges of their workers while in other sectors and trades they lose to be able to maintain them.

People put up with the fuse while they see that global companies do not pay taxes fairly.

People put up with the fuse while the gas stations keep the cents that were for us thanks to the reduction imposed by the Spanish government.

Holding fuse is not expected, of course. And we put up with the fuse so as not to end up breaking everything, while we see that everything breaks. The world is not going. And we can’t change the world. It’s that simple. And it is true that those of us who are 50 and over have experienced different crises and have seen how everything went for the better, but for many years we have also seen –those of us who want to see it– that we live in a powder keg or in a house of cards that we know how much longer it will stand.

I am concerned about the climate, inflation, the demographic imbalance, the extreme weakness of liberal democracy, the Union that is not, the politicians who do not want to understand each other out of pure short-term tactics, the companies that are not supported by anything tangible, the administrations entrenched in bureaucracy or the bestial indebtedness that we will never pay anymore and that drives us lame and the childish way in which they continue to explain that we will do so many things that we will not do.

We hold out against those who have not yet decided to save humanity from itself. We cannot keep explaining to people that things will get better and that it will be that way without any effort from anyone, not even from governments, to make it possible. It cannot be that we do not find people to work painting a highway because many people live well without working or because we are a guarantee country where “titulitis” and misunderstood protectionism slow down the learning that is done through practice. It is not possible that we want better healthcare and are not able to produce more doctors. We may not have to consume products from closer but we do not find anyone who wants to work the land. It cannot be that a pandemic makes us discover that, for not doing, we do not even make hospital respirators.

We hold wick, but there is no more wax than it burns. Inflation is the last of the preludes. We must go back in order to go forward again. 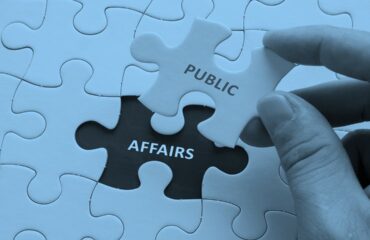 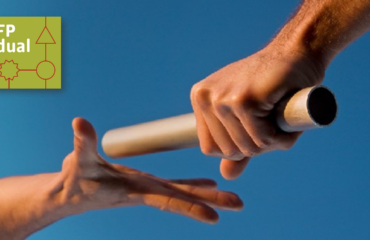 The generational change (with Dual FP)