Badalona, ​​November 2, 2021.- The Restarting Badalona association has organized today a conference to promote the debate on industry and energy sustainability. Under the title “Renewing the industry to renew the planet”, the session had the participation of the author of the book “Economics in climate change”, Joan Vila, and the members of the association, Victor Cusí and Daniel Pérez, who in turn, they are the president of EolicCat, and the Vice-president of UNEF (Unión Española Fotovoltaica), respectively. At the opening of the event, the president of Restarting Badalona, ​​Ferran Falcó, has highlighted the need to address the debate on the necessary transformation at an industrial, social and economic level and has valued innovation as a fundamental pillar that must make it possible to achieve the decarbonisation (zero emissions) objectives committed at European level. During the presentation of his book, “Economics in climate change”, the businessman and engineer, Joan Vila, owner of LC Paper and also president of the Energy Commission of the employer’s association Pimec, gave as an example the transformation carried out in his own company, in which they have managed to reduce greenhouse gas emissions by 65% ​​since 1993. Vila not only demonstrates the viability of change, but as he explains in his book, he makes proposals to achieve it. Vila explained that “it is necessary for society to adapt and embark on the path towards decreasing emissions. Technology by itself will not be able to stop the increase in the concentration of CO2, the main gas that causes global warming. It is not enough to consume energy from renewable sources. We must be able to maintain the ways of life that we have with much less”. The vice president of UNEF, Daniel Pérez, has warned of the importance of Catalonia not being left behind for any longer when it comes to the energy transition. “After a decade of inaction, it is necessary to accelerate the processing of renewable energies to lower energy prices and reduce CO2 emissions as soon as possible,” he said. For his part, the president of EoliCat, Victor Cusí, highlighted that with 95% of imported energy, 55% coverage of electricity demand of nuclear origin and only 10% renewable, Catalonia is far from being sustainable and competitive in the medium term.

“It is extremely urgent to accelerate the installation of wind farms and photovoltaic plants where we have more wind and more solar radiation,” he remarked.

The event, which took place at the headquarters of the company Tandem Projects, had the participation of around fifty people. 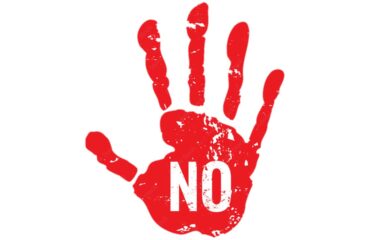 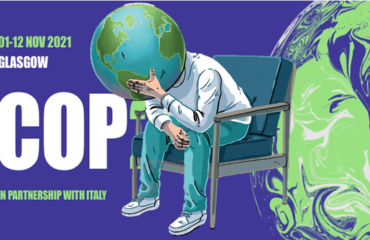 Eco-anxiety and environmental tourism in Glasgow 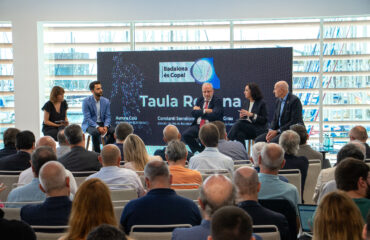