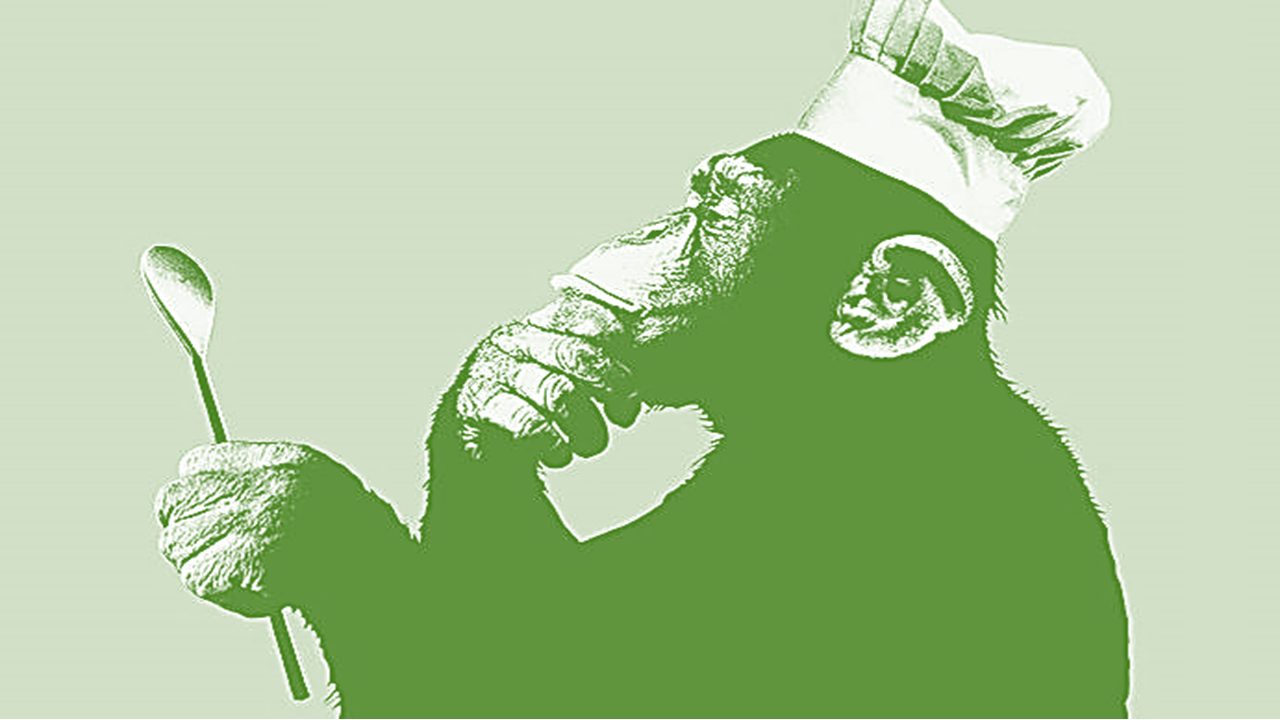 There are two types of people in the world: those who cook and those who don’t. Which one are you from? Among those who cook there are very militant, those who have learned and usually have a good handful of recipes that they dominate and enjoy inviting friends to the table. In the group of those who do not cook, there are also very convinced that they delegate to relatives, usually the mother or partner, and professionals who “that’s why they are here”, and thus can dedicate time and effort to other things.

Not cooking does not mean not having an interest in food and gastronomy, which has increased a lot globally in recent years. Today more than ever we know that “we are what we eat” and, therefore, diet and health go hand in hand. The chef job has a social prestige like never before, and some have become media stars. The television reality shows about cooking are audience leaders around the world and generate passions and controversies, such as the recent Master Chef with the treatment of the contestants, and specifically with the participation of Verónica Forqué, on which rivers have been spilled virtual ink.

(I declare myself a member of the group of those who cook, but of the subgroup of those who do not support these programs, where contestants are subjected to situations of exaggerated pressure to provoke emotional reactions and exploit human fragility).

I pick up the thread. Despite this growing social interest, studies say that the time we spend cooking at home has halved since the 1960s. It is clear that the massive incorporation of women into the labor market is the main reason for the flight kitchen statistics. Also the appearance and evolution of processed foods has helped a lot. More and more people are unable to prepare a simple dish in the kitchen. The distance from the direct and physical involvement of the process from which the raw material is transformed into cooked food is altering our concept of food. Paradoxically, we are very interested in food and gastronomy, but we are less interested in cooking.

Cooking is a specifically human activity; the act by which culture begins, according to Claude Lévi-Strauss. Only humans cook and anthropologists have seen that the liturgy of cooking and eating is a common element in almost all cultures. Everything seems to indicate that the cooking process has an emotional or psychological power that we cannot or do not want to get rid of. To prepare dishes, even the most ordinary and simple, it is necessary to subject the basic elements to a magical transformation process that turns them into something succulent and appetizing that is much more than the sum of its ingredients. Alchemy.

It is reasonable to think that, if we leave the kitchens, we run the risk of dehumanizing ourselves a little

Anthropologist Richard Wrangham of Harvard University goes even further, claiming that it was the discovery of cooking that set us apart from primates and made us human. Cooking food facilitates digestion, which made it possible for humans to devote more energy and metabolic resources to other purposes, which facilitated brain development. The act of sitting together to share food civilized us. Cooking made us more social, more civic; It allowed us to expand cognitive capacity at the expense of digestive capacity: more brain and less stomach. Therefore, cooking may have been the key to the evolution of humans. Around the fire we became people.

J.A. Brillat-Savarin, one of the best known gastronomes and who gives his name to an excellent French cheese, already announced it in the 18th century: “Cooking has made us what we are”.

Cooking makes us less dependent and ignorant, more autonomous and responsible, more aware of what it does well, it gives us deep and unexpected satisfaction and connects us with nature and people. It involves us directly in the health and well-being of the family, we reduce the feeling of dependency generated by living in an economy focused on consumption and we acquire a better connection and knowledge of the natural environment.

If cooking is so essential to human identity, biology, and culture, then it stands to reason that if we move away from kitchens, we risk becoming a bit dehumanized..

What other activity allows us to experience such a rewarding emotion as serving a delicious dish (and therefore a pleasant experience) to others?

Bad if you are from the group that does not cook. Don’t settle for the pleasure of enjoying the dish at the table and add the pleasure of having cooked it. It’s on time and you’ll like it.

PS: Serve this article as a tribute to the women who for centuries and centuries have cooked for the world to continue turning without anyone ever thanking them. 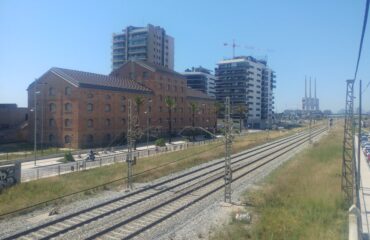 The time of the CACI 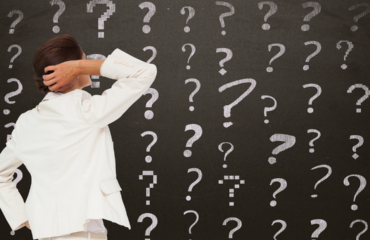 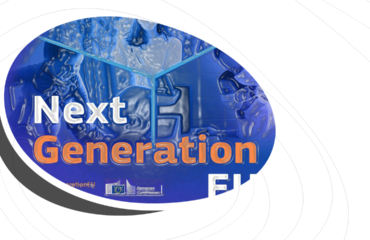